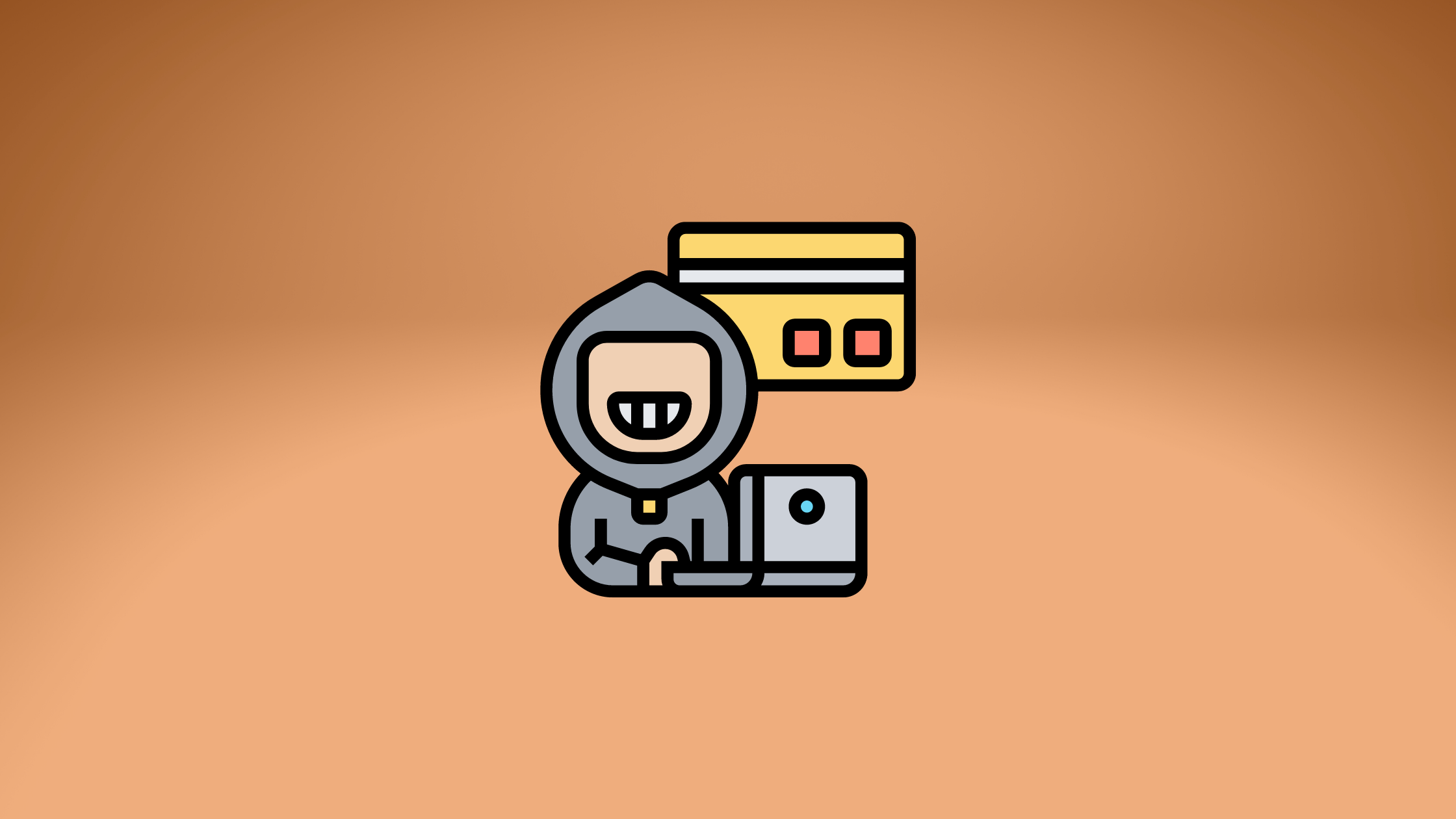 If you haven't been paying attention, the IRS will be hiring 87,000 auditors. If you haven't been filing your taxes for cryptocurrencies or if you run a small business, get ready for things to get tough. Let's talk about what this new law entails.

If you haven't been paying attention, the IRS will be hiring 87,000 auditors. If you haven't been filing your taxes for cryptocurrencies or if you run a small business, get ready for things to get tough. Let's talk about what this new law entails.

What Is This New Bill?

The Inflation Reduction Act of 2022, which is new tax, healthcare, and energy legislation worth billions of dollars, gives $80 billion to the IRS and has some people worried about more audits and new IRS agents.

Let's talk about what this means for you:

On page 16 of the Treasury report is a chart that shows how adding almost $80 billion over ten years would make it possible to hire 86,852 full-time workers over the next ten years. According to the report, the extra workers will do audits, improve customer service, and update information technology.

President Biden signed a law that gives out more than $80 billion. Janet Yellen, the Secretary of the Treasury, wants the agency's almost $80 billion in financing to be done in six months. This is because President Joe Biden recently signed a comprehensive tax, health, and environment package into law. In a memo to IRS Commissioner Charles Rettig, Yellen said, "The Inflation Reduction Act gives the IRS what it has needed for years: a predictable stream of mandated funding that will allow the agency to serve American taxpayers as they deserve."

According to the document that CNBC got its hands on, Yellen said that the extra money would help the IRS enforce tax laws for "high net-worth individuals, large firms, and complex partnerships who presently pay considerably less than they owe."

The Inflation Reduction Act provides the IRS with $80 billion, of which $45.6 billion is intended for enforcement. In addition, the new law demands an increase in the number of IRS agents in the coming years, so there will be more agents. Even though it will take some time to teach these new agents how to do compliance audits, there will probably be more audits in the long run.

In 2021, the Treasury Department predicted that 87,000 new recruits will be necessary to maintain IRS productivity and compensate for retirements and other staff reductions. But it's not clear how many new IRS employees will be hired because of the Inflation Reduction Act.

It's important to point out that enforcement is more than just adding more IRS agents. The Congressional Research Service says that spending on technologies that help IRS investigations and legal help (like the $150 million that the Tax Court will get under the new law) could be part of the extra enforcement measures.

What does it mean for you?

First of all, it does not define precisely what or who a "tax cheat" is. The tax code is very hard to understand, especially given how quickly things change and improve, especially in fields like cryptocurrency or business that are becoming more globalized. Also, not every tax code is always kept up to date.

There is a lot of transparency and complexity. So, even if you aren't trying to trick the tax system and are just trying to follow the rules, you might not really know what you don't know. Even if it seems silly, the IRS still has you on their list for an audit, and whether you know it or not, you could still get in trouble.

If you need a tax expert, we'd be happy to meet with you and talk about any questions or worries you might have!

Our team of tax experts at Vincere Tax can help you get through tax season and keep those auditors away.

How does the IRS decide which tax returns to look at?

The IRS uses software to give each tax return a number score. Tax returns with higher scores are more likely to be audited. The system may flag a return if the deductions or credits are too high or too low compared to the income.

Let's say you make $160,000 a year and give away $60,000 to charity. You are more likely to be audited because it is "disproportionate" to what the system expects.

Possible red flags for an IRS audit include unreported income, refundable tax credits like the EITC, home office or auto deductions, and rounding numbers on your return.

Even though the bill still needs to be passed by the House and signed into law, it will take time to hire new workers and train them. During their six-month training, new auditors might be given cases worth a few hundred thousand dollars instead of cases worth millions of dollars.

Depending on their return, taxpayers who are self-employed may be more likely to be audited. For traditional workers, on the other hand, the odds could not change even if the paperwork was done perfectly.

A W-2 worker is far less likely to have their taxes checked than a self-employed person. Keeping accurate records with good bookkeeping and keeping all receipts is, of course, one of the best ways to avoid problems in the future.

Some people are worried that the IRS will do more audits. The $80 billion budget of the IRS has caused a lot of discussion. In a letter to Rettig from August 10, Yellen talked about worries that the extra money would lead to more audits of taxpayers who aren't rich.

“Specifically, I direct that any additional resources — including any new personnel or auditors that are hired — shall not be used to increase the share of small business or households below the $400,000 threshold that are audited relative to historical levels,” she wrote.

So, keep an eye out for regulations and updates about The Inflation Reduction Act of 2022. 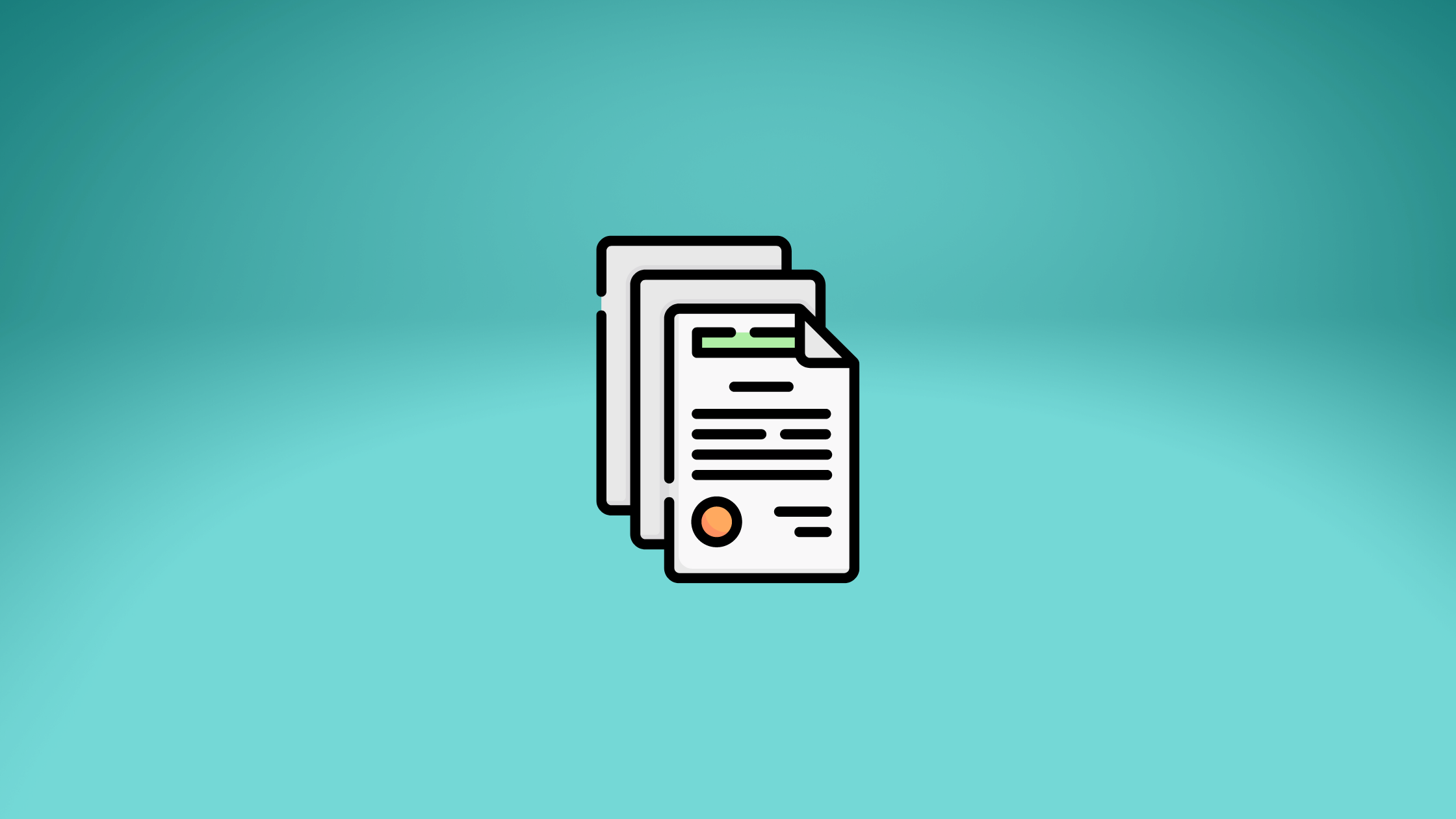 How an IRS Audit Works and How to Avoid One 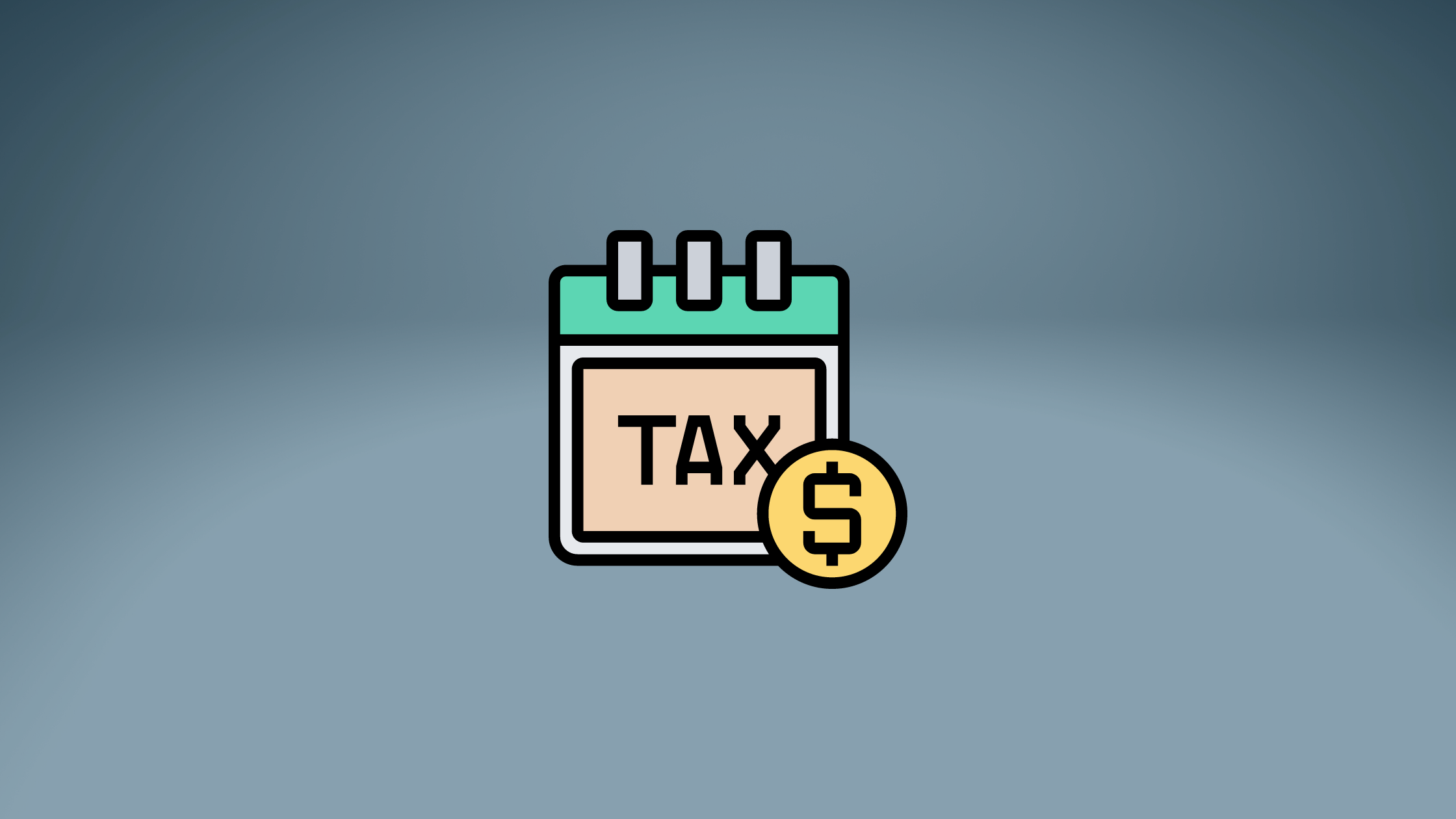 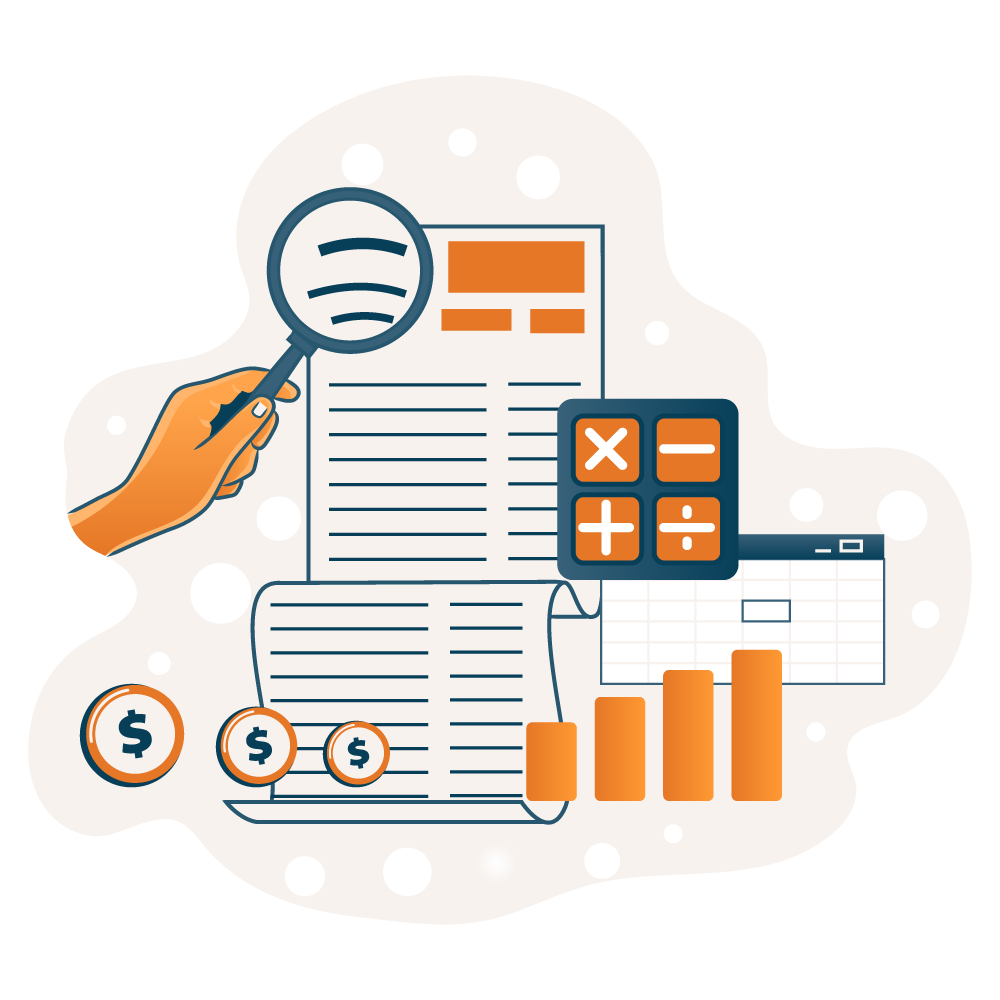